Have you ever thought to yourself, "what's the rarest fish in the world"?

Look no further, because the team at Eight Claws has taken upon itself to compile for you a list of the 5 RAREST FISHES IN THE WORLD!

Today, there are only about 20 – 750 adult European Sea Sturgeons in the wild. However, there are a few thousand fish released back into the wild after being raised in captivity. 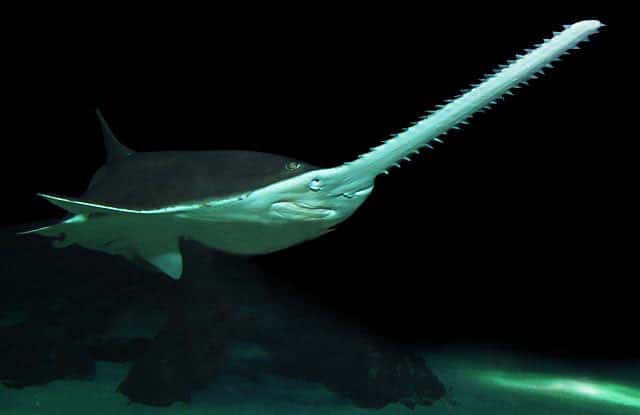 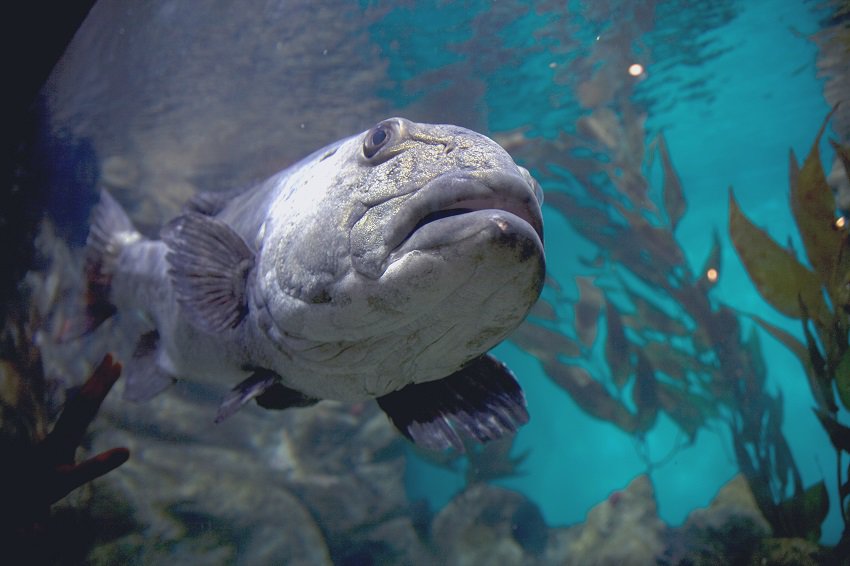 As its name implies, the Giant Sea Bass is a massive fish that can grow up to nearly 600 lbs (272.16 kg) in the size. Giant Sea Bass are also the largest carnivores in the kelp forests of Southern California. In the past, Giant Sea Bass were much more common, but were easily fished because they like to congregate in large groups. Over the summer of 2018, scientists from UC Santa Barbara and the Aquarium of the Pacific confirmed that a number of Giant Sea Bass were living at Avalon’s Casino Dive Park, a popular scuba diving spot.

Current Estimated Numbers: fewer than 250; may be functionally extinct in the wild 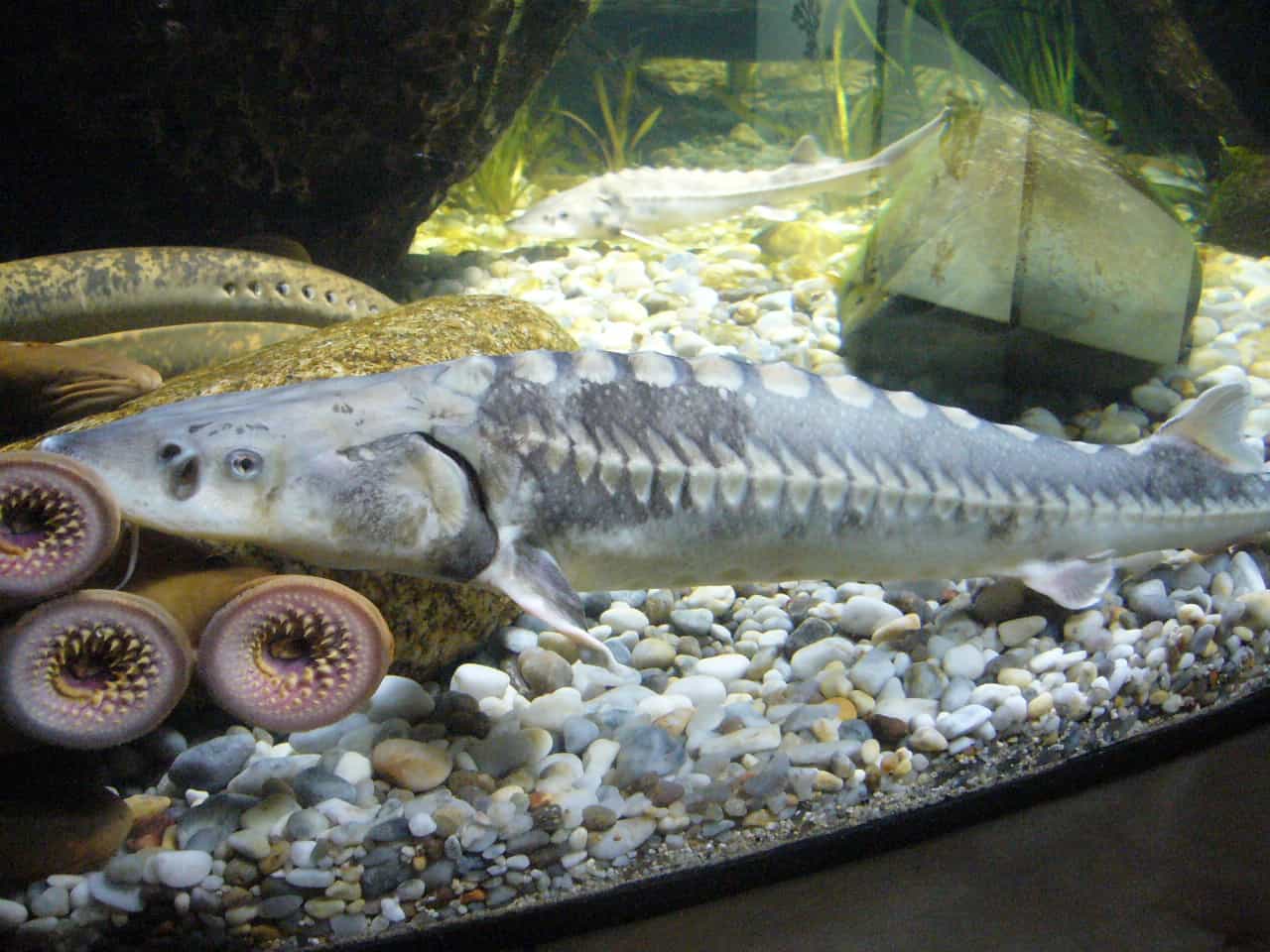 The Red Handfish is a weird looking fish that uses its hand-like fins to move across the ocean floor. First discovered in the 1800s, the Red Handfish has always had a small population size. Until early 2018, only one group of about 20 – 40 Red Handfish were known to be living Hobart’s Frederick Henry Bay off the coast of eastern Tasmania.

In early 2018, a second group of handfish was discovered,. This new discovery brings the estimated number of Red Handfish up to about 80 individuals. Red Handfish are critically endangered and their numbers are so low because their eggs, which they lay on the bottom of seaweed, are often accidentally scattered when people or other marine creatures brush past the seaweed.